A Short History of Radical Dog

I’ve been a developer long enough that it seemed fair to round up my old crap in one place. That way, you can see I didn’t come from a vacuum – in fact, I came from some very crappy games indeed. So, a short history of Radical Dog!

Astronaut’s Journey is but one of the many “jam games” I have been making alongside my major project. 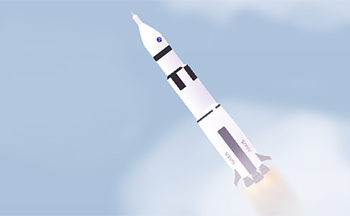 …Jams which produced games like Flappy Blocks and Platformer Mixtape! Game jams are just awesome for testing ideas quickly, without having to cry about development cycles. 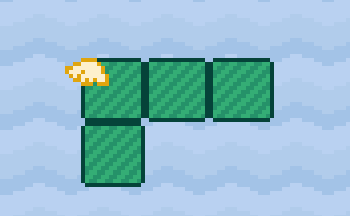 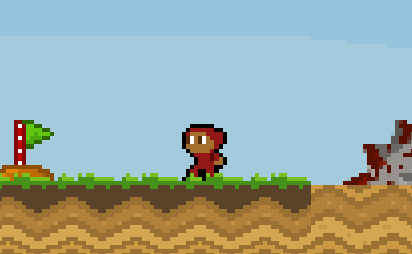 Back in 2012 and 2013, I spent two summers working at Mousebreaker. All are soon-to-be-deceased Flash and unfortunately already have unfixable legacy issues; but they are also some of my favourite works. For example, Literally Insane Racing has some 40 cars with unique properties, so that every car is competitive in certain races. 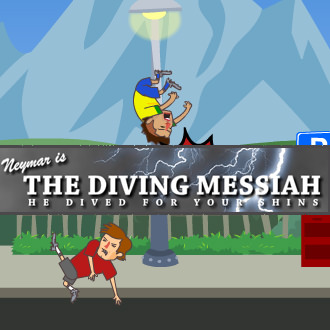 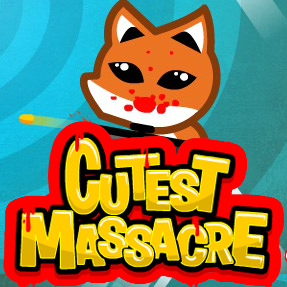 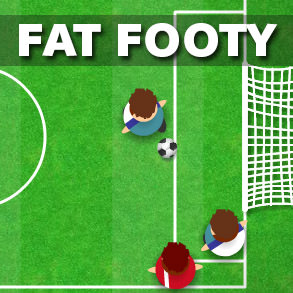 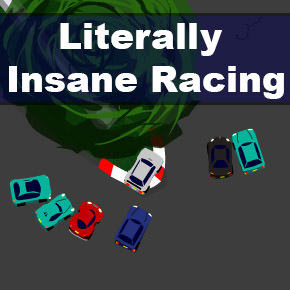 I was hired by Mousebreaker on the back of The Man with the Invisible Trousers from 2011. This puzzle-platformer was featured on most major Flash portals, even though it’s riddled with more bugs than Lindsey Lohan’s mattress. 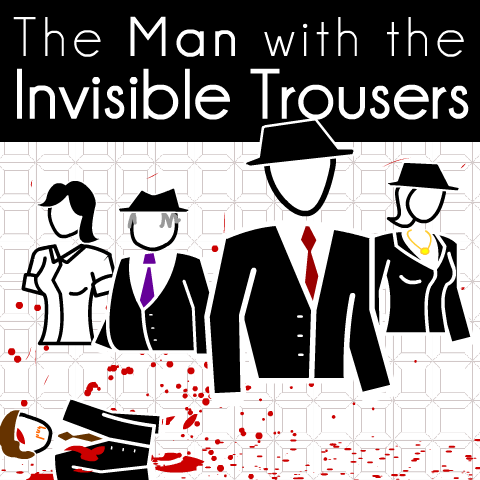 It clocked up 4.5 million plays, which is more people than you can fit in a boat.

Before that, was Slide Racing in 2009. This was also a hit, with 5.5 million plays. This game was my first to include a stupid story, which would go on to be a theme.

Uh oh! Here’s where it gets really scary, into the realm of games that made no money because, surprise, they’re a bit rubbish. Let’s be honest – the only awards they’re going to win are from my mum.

For example, the most disappointing “rhythm” game you can play, “Dance Bebbe”.

I have no idea what I was thinking, I mean hell, look at that dancing robot.

And finally, the first game I ever made, where you play a man avoiding a variety of confusing attacks. Presenting Save Stanley from 2006:

There’s no way to pretend these early games were anything other than pure, unfiltered crap. And maybe that’s the moral? Anyone can start by making shitty games! Somehow, it teaches you the skills to make less shitty games, until you too can make games that are proudly adequate! 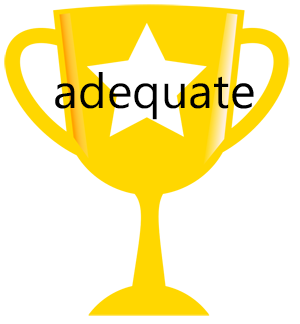 RSS
This entry was posted in Article, My Games. Bookmark the permalink.