I’ve conducted a handful of developer interviews, because I find that there’s always something new I can learn from others. It’s about time I put them together to make them easy to browse! 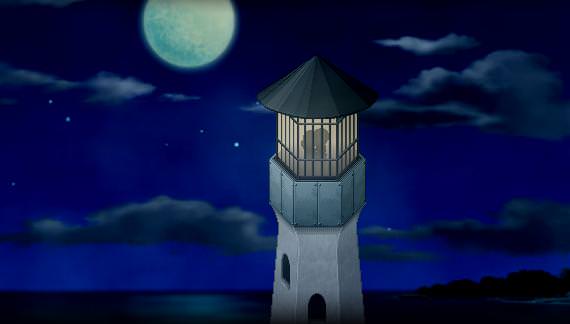 Kan Gao – solo developer of To The Moon, which has exploded since this was conducted in 2012. Now a film of the game has been greenlit!

Sophie Houlden – a longtime indie who made her name in Flash games. She was very gracious and open in this interview, painting an honest picture about her life as an indie.

Lucas McCann – half of the duo working on Wild Mage, which is a very exciting project that had a successful Kickstarter.

Ben Porter – known for MoonQuest, and its long development cycle. There’s also some nice discussion on the value of coding a game engine from scratch.

That’s all so far! I’m always looking for more subjects with interesting stories, so if you have something you want to talk about, I can be reached at helloearthling@gmail.com or on Twitter.

RSS
This entry was posted in Article, Interview. Bookmark the permalink.